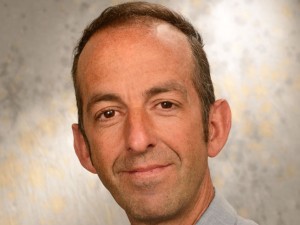 Tap Talk No 4 is hosted by Richard Bradfield, Station Director Heysham 1, EDF Energy.  Who will talk about the on-going role of Heysham Power Stations as key players in the local economy.

Richard began his career at Calder Hall in Cumbria in 1987 after graduating from Cambridge University where he studied Engineering, specialising in Civil Engineering. When he was young, Richard wanted to own a bike shop when he was older, but instead decided to join a two-year graduate training scheme in day operations in Cumbria.

Following his training, Richard joined Heysham 2 in 1989 as a Fuel Route Systems Engineer in charge of the fuel storage ponds. He moved to shift operations in 1992 as a Desk Engineer and SAP before moving down to Oldbury in Gloucester in 1995 as Simulator Tutor for Heysham 2.

In 1997, Richard returned to Heysham as a Control Room Supervisor becoming a Shift Manager in 2000. In 2003 Richard started his management career as Operations Manager at Heysham 2 before moving to Heysham 1 as Operations Manager in 2005 under the joint site initiative
During the Boiler Closure Unit (BCU) project Richard led a team to look at the optioneering solution and in 2008 moved East of the Pennines to join Hartlepool firstly as acting Station Director for five months before settling into the role of Plant Manager for 3 years.

All of the Tap Talks will be held within Lancaster Brewery at the North Lancs Expo. The duration of a Tap Talk is 20 minutes plus Q&A. For your convenience booking isn’t necessary and they are free to attend. 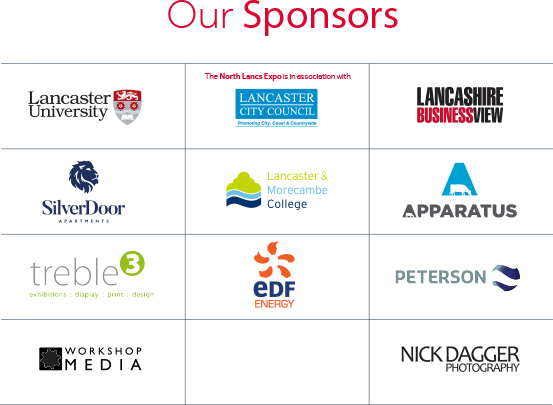