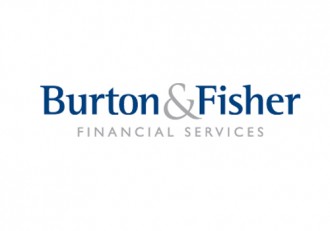 They organised a golf day for clients and business contacts at Morecambe Golf Club, which with match funding from the company, raised £969 for Rosemere Cancer Foundation and its 20 Years Anniversary Appeal.

It was the first time the company had hosted its own charity golf day and in choosing to support Rosemere through this event and other fundraising activities in the pipeline for over the coming months, the first time it has made one charity its charity of the year. Director Michael Burton explained: “We normally take a table or participate in other companies’ charitable events so support local causes in an ad hoc way.

“However, when we learned of Rosemere Cancer Foundation’s 20 Years Anniversary Appeal, we decided to get behind it and give it our full backing by taking the charity as our charity of the year, which is a new venture for us.”

Cathy Skidmore, Rosemere Cancer Foundation’s corporate fundraising manager, said: “We are delighted Burton & Fisher has come on board to support us and we look forward to working with the team. We are extremely grateful for the donation it has already given us and believe its help will be significant in us reaching our appeal target.”