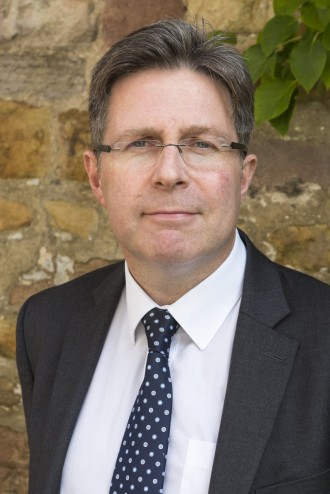 Recently a local Bank Manager told me that every one of their business and commercial managers in the area had at least one client who had lost money through cybercrime.  Barely a week goes by without articles and stories appearing about cybercrime in its various forms.  It is easy to dismiss these and say that we wouldn’t fall for the scams, but cyber criminals are increasingly sophisticated, and it is not just the naïve and credulous who suffer.

As a commercial lawyer I come across a lot of businesses and I can share a couple of anecdotes about cybercrime from my own experience.

One fairly well-known scam is the “missing boss” scam.  The boss of a business is away and emails the accounts team to ask them to send money to pay a bill or some debt quickly.  It turns out that a conman has copied the boss’ email address and the money goes missing.  This cost one of my client’s businesses $140,000.  The scammer even knew where the boss was away and tied in the request to when the boss was in a meeting.

Another scam is email interception.  Property buying and selling is particularly attractive to conmen because of the amounts of money that can be involved.  The scammers intercept emails between solicitors and clients and substitute their own bank details.  This has happened on two occasions in transactions that I have been involved in and many other local solicitors have had similar experiences.  Fortunately, it has been spotted in the transactions I have been involved in, but the crooks only need to be lucky once.  This has led to solicitors being extra careful about money transfers including telephoning all and sundry to check details and not sending out bank details by email.

Overall the general advice hasn’t changed over time.  Keep anti-virus software up to date.  If something seems too good to be true, it probably is, so don’t engage with them.  Most importantly, stay vigilant and if in doubt about anything in a transaction, take time to check the details directly with a different source.  No one has lost money by ignoring a cold call or email.