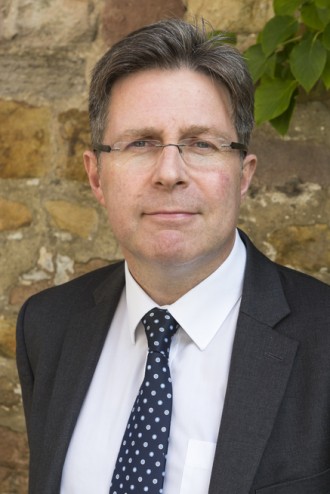 On reading or listening to the local news, it seems there is a push to build more and more new houses in the district. Much of that is based on national trends – new planning guidelines and the increase in the number of households through longer life expectancy, social trend and immigration are drivers. Some of the growth is based on more local factors. For example, the opening of the Bay Gateway has meant there is a certain logic to infilling between the edge of Lancaster and Morecambe and the new road.

It appears from a number of people that the local authority is very much encouraging much of the development. Given the national pressure, it would be difficult for it to do otherwise.

It is a simplification, but there does seem to be an expectation that simply by building the houses that somehow more jobs and economic activity will be created for the area. To a certain extent, this is true i.e. local shops (and council tax receipts) will get a boost. However, it seems to me to be the wrong way round. To a large extent, houses need to follow jobs rather than jobs following houses. We can all bring to mind areas where a major local employer has closed, in some cases meaning perfectly good houses are left empty because no one wants to live there.

Unless people can afford to buy the shiny new houses, the area could be left with new estates and suburbs that become white elephants.

It is some years since the Economic Development department of the local council was scaled back, which many felt was a mistake at the time. In this time of austerity, it was probably unrealistic to expect it to return and the onus has to be on the local business community to take the lead in job creation and promoting the area as a great place to work – and live. The Chamber is here to help co-ordinate the business case.