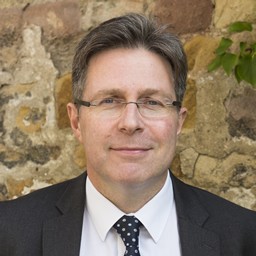 The traditional image of an apprentice is a young person (usually male) who works for a number of years learning a trade such as joinery or plumbing. This system developed from the Middle Ages guild system as a way to train members but also to restrict knowledge to the select few. It was a serious commitment and had more in common with a foster family arrangement than an employment relationship – often the apprentice had to pay for his training.

Apprenticeships have never gone away and have developed over the years. The demand for good quality positions where people earn as they learn has increased, particularly when compared to the cost of much formal higher education. Apprenticeships are no longer the preserve of the young and cover all sorts of trades, industries and professions. For example, it is possible to be a Legal Apprentice which could over (quite a long) time lead to qualification as a Solicitor or Barrister.

The attractions of the arrangement to both sides are obvious. The worker gets a grounding, practical experience and often a qualification too. The employer can shape the training to meet its requirements, sometimes at a lower cost, and often benefits from greater loyalty from the apprentice.

The government has recognised the benefits of apprenticeships, even more so in the current climate. This is shown by the payments available to employers who take on apprentices. In normal times employers can receive £1,000 for hiring an apprentice within a quite tightly defined age criterion. However, until the end of January 2021, payments of up to £3,000 for 16-24 year olds and £1,500 for over 25 year olds are available. Whilst the deadline may be extended, there is no guarantee of this, so now is the time to be taking on an apprentice, if you are thinking of doing so.

The Chamber is a good source of information and help in this area, as in much else. 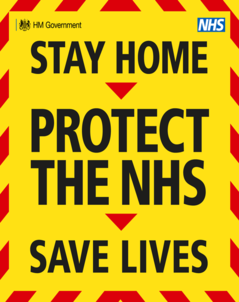