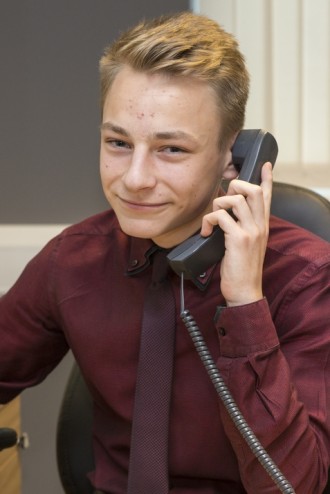 Performing your best when it really matters

The FIFA World Cup started a few weeks ago on Thursday 14th June when the hosts Russia stomped Saudi Arabia five goals to nil. With Russia being the worst ranked team in the tournament (70th) I thought they would really struggle even when competing on home soil. But with passion, determination and enthusiasm they have now managed to score eight goals in their 3 group games.

As an England fan, this actually gave me some hope, after seeing a squad of individual ego’s play with no chemistry nor the right mentality in past tournaments could this youthful Gareth Southgate squad bring it home. The moral feels good, the players are ready, and the stage is set.

Not all countries are playing with the prestige and honour they perhaps should be. However, the England team feels like they’re training, playing and representing our country with an immense amount of pride whilst on this journey.

The best of the best from our footballing nation are currently representing our country on this global stage. And this is why every single player needs to showcase their best performance during the tournament.

Now I’m not going to compare the World Cup to the North Lancs Expo in September but.... it really is a showcase of the best businesses North Lancashire has to offer. And just like England competing at the world cup, it’s the people within those businesses that need to be the best of the best and perform when it really matters.

So, let’s show off our unique location, friendly people and the ever-growing business community. Join us at the Expo and let’s bring it home! https://north-lancs-expo.uk/

Josh joined the Lancaster & District Chamber of Commerce team late October 2014 through Lancaster and Morecambe College. He started with the Lancaster Chamber though a traineeship course.Josh then went on to complete 2 apprenticeships in business administration, an advanced level as well as a level 3 diploma apprenticeship. Josh’s role here at the Chamber is Marketing and Support Officer.