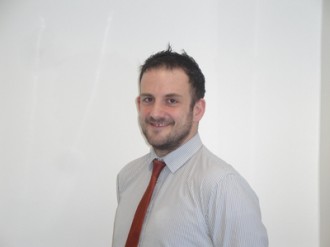 The findings show that 62 UK companies included ‘Brexit’ in their name during 2017; presumably to capitalise on the dominant topic of domestic current affairs.

‘Son’ or ‘Sons’ is used a huge 16,859 times compared to only 320 businesses including the word ‘Daughter’.
‘Scotland’ or similar deviations were cited within business names 3 times more than ‘Britain’ and ‘British’. Similarly, it was cited 4 times more than ‘England or English’

The research also found companies capitalise on being associated with prestige regions. 6,539 UK businesses use Oxford and/or Cambridge in their company name – likely due to the region’s heritage.

5313 business owners cite Yorkshire in their business name, more than any other county in the UK compared to 1,812 including ‘Lancashire’ This could indicate a stronger sense of regional loyalty in Yorkshire which business owners are keen to capitalise on.

It’s also very common for business owners to include their first name with John being the UK’s most popular at 8,090. James is second with 7,680 and “Rose” is the only female name in the top 15 with 3,392.

The digital age is also playing a part in naming decisions. ‘.com’ for example has seen year on year increases since a spike in 2000 peaking at 557 in 2016.

Looking into colours green, blue and red are the most popular with a combined total of 27,101.

In terms of length, half of UK business names are between 17-27 characters with the average company name being 22 characters long.