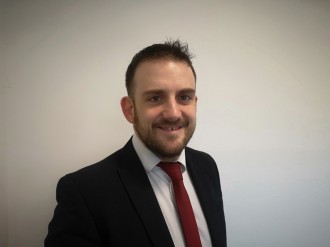 The next generation of business leaders

The modern-day entrepreneur is passionate, hard-working and decisive. They’re eager for responsibility, unafraid of risk, and keen to take on a challenge.

They also know how important it is to be realistic. While there are plenty of peaks to expect, such as the chance to ‘be your own boss’, there are inevitable troughs.

However, for many, the rewards far outweigh the risks and, today, nearly 5 million self-employed workers operate across the UK.

So, what does it take to be the next Bill Gates or J.K. Rowling? To find out, Premierline Business Insurance Broker, spoke to 2,000 people about their thoughts on self-employment.

Our research found that more than half of 18-25-year-olds (55%) would like to start a business. In contrast, only 23% of those aged 55+ would commit to a new business venture.

However, one in ten of the over-55s stated that if they were to take the leap, they would most like to become a writer, whereas the majority of those aged 18-25 would pursue a career as a social media influencer.

And yet, these generational aspirations have similarities. They are both low risk, require little investment and do not need employees.

One eye on the real world

Interestingly, while our research shows that the older generation has the experience and passion to succeed, conversely, they hold themselves back by being more conscious of the pit falls.

Concerns such as mortgages and financially dependencies, are factors in deterring older people from taking the leap. The younger generation, however, are more financially ‘free’ by comparison.

This uncertainty among the older generation is emphasised by the 72% who thought that, even though they had a good business idea, they weren’t comfortable with the “real life” risks that self-employment would bring.

Paddy Hunt is the Partnership Coordinator for Premier Business Care who are Chamber Ambassador.