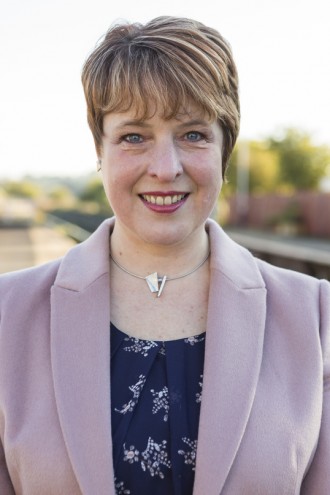 Last week I was returning from giving a presentation to the sales force of a German company on behalf of one of my UK clients. Sitting in a small plane making the short journey from Paderborn to Munich I got into conversation with a fellow German lady who frequently flies. She had noticed on our flight just how friendly the service was, whereas on the much bigger planes crews were so harried and consequently passengers felt treated in a much more impersonal way.

It set me thinking about business and behaviour in our global world, especially when I arrived back in Bare, North Morecambe. It has its own busy little station, and between there and the wonderfully renewed promenade there are some 40 businesses. These include a couple of pubs, two cafes, a newsagent, a post office, a pharmacy and most recently a popular micropub. During the week Princes Crescent, where most of these businesses (and many more besides) are concentrated, is a hive of activity, a meeting point for an entire local community, where customers are treated civilly, with respect and in a visibly personal manner. Just as the fellow passenger on the short leg of the return journey had described her own experiences.

Bare’s shops and pubs and different agencies is a very good model for the whole region of how business can flourish and be part of a genuine community. And, interestingly, in an area that for a long time had an ageing population, there is a growing cross-section of society who now frequent the area. In other words, Bare is adapting quite organically to a changing world, just as other business districts have to. Bare represents an exemplary microcosm of how businesses and communities can fruitfully co-exist.