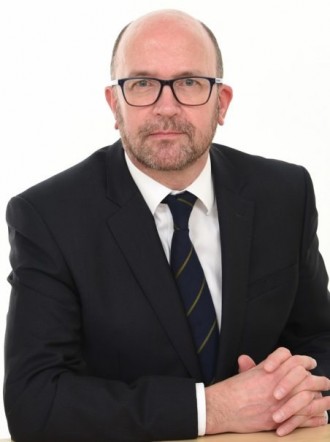 Edward Stanley, contentious probate and trusts specialist from Harrison Drury, outlines typical examples of mismanagement of deceased estates and what beneficiaries can do to protect them.

An executor is someone appointed under a will to administer a deceased person’s estate. Executors are entrusted and expected to protect and distribute the assets in the estate and provide an account of their dealings.

Most executors deal with the task honourably and in good faith, however, things don’t always happen that way. Poorly performing, biased or dishonest executors and trustees can cost beneficiaries dearly.

In 2020 alone, there were 610,000 deaths in England and Wales and 275,000 applications were made by executors for permission to deal with estates. An uncomfortably high proportion of these estates, history suggests, will unfortunately have been or are being dealt with unsatisfactorily.

When do executors breach their duty?

Executors have a statutory duty of care to beneficiaries. Typical complaints made against executors centre around:

· Using estate assets for themselves

What can be done when executors fall foul?

In ongoing cases, executors can be removed ‘from office’, typically on one or more of the following grounds:

· Failing to administer the estate properly

· Abuse of their position to benefit themselves over other beneficiaries

· Being unfit to act, for example due to lack of mental capacity or imprisonment.

Executors can be liable to beneficiaries and must make good to the estate from their own pocket any losses arising due to their actions. Where the executor has profited from abuse of their position they must personally account to the estate for those profits.

There are time limits for bringing claims. Executors may be able to avail themselves of a defence to any claim brought but they could end up paying the costs of legal proceedings themselves if they unsuccessfully defend a claim against them.

It is important to seek legal advice as soon as possible if beneficiaries of an estate consider an executor is acting dishonestly or negligently. Removing an executor can be costly and is likely to involve court proceedings, by which time the estate could have already suffered financial loss. In the case of smaller estates, this situation may leave the estate with nothing left for the beneficiaries.