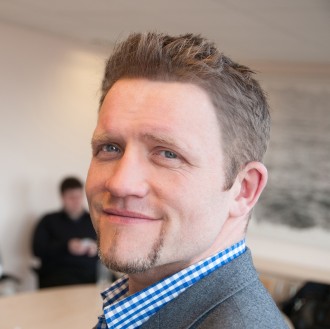 A new year sees the opportunity for Lancaster to make a new start. Christmas gave us a glimpse of just how vibrant the city can be. Each time I popped into town, I was cheered by the bustling atmosphere. It was really good to see so many faces I knew, to stop and chat for a while and share in the general good spirits. I don’t originate from here but people repeatedly told me “it’s like it used to be.”

So what was different? Firstly I think people were relieved that there was no repeat of Storm Desmond. No-one can forget the decimation of our city at the beginning of December last year. The new road has made a significant difference to city centre traffic, for the first time in years driving into the centre is relatively swift.

The atmosphere was lifted by street entertainers, by late night shopping events, by the interesting stalls that were attracted to the market when the pitch fees were suspended, by the Christmas lights and even by the visit from the CocaCola truck which made Lancaster feel as though it was finally on the map.

I noticed last Saturday that the centre was still busier than usual. Footfall is up by 4.2% which might not seem like a big figure but when city centres worldwide are being decimated by the advance of online shopping, it is a real achievement.

This footfall figure is critical. It is the key statistic that will attract good retailers to our city centre and make it a better place to shop. Better shopping will stem the flow of spending by local people that currently haemorrhages to cities like Preston and Manchester. It will result in reinvestment in Lancaster, making it a better place to live.

I think we are beginning to break new ground. For now, what we can all do is keep that footfall figure high by popping into Lancaster to shop - or have a coffee or a drink at a local pub. Show the retailers that the people are here… and they will come.