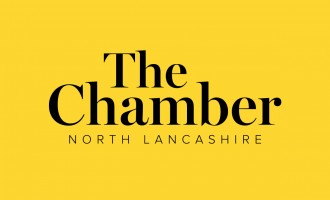 For the past fortnight many of us have been watching and enjoying the Rio Olympics. And we have surely been pleased by the efforts of all the British performers – and not least by their successes as measured by medals won. How often during these exciting Games have we heard the word ‘team’?

For a start, all our sportswomen and men belong to Team GB. Then invariably they are performing in their own discipline as part of a micro-team of rowers or cyclists or yachtsmen. The creation of a team mentality might take years, in Olympic terms maybe 4 or 8 or even 12, but it’s an enormously motivating force when it has been ingrained in each individual member.

Even though I work as a self-employed person I am able to maximise my contribution to the clients I work for if they bring me properly into their firm’s collective ways of thinking and doing. Business is in one sense a game, and whilst one can see some outstanding solo performers in the different arenas of trade and commerce, the stratagem of the most successful companies is to bring individual strengths together to create dynamic energy flows.

Our Chamber operates on the same principles. A young dynamic core of full time staff supported by its board of non-executive directors, and now recently strengthened by a group of powerful ambassadors, is striving to build upon all the local enterprises and expertises and experiences of the entire district of Lancaster and Morecambe to produce a common goal. Namely, that this district has enough sense of purpose and self-belief to be competitive throughout the region. Team efforts mean business for the entire local community. So we don’t just want to sit there spectating, but act as a team to win.