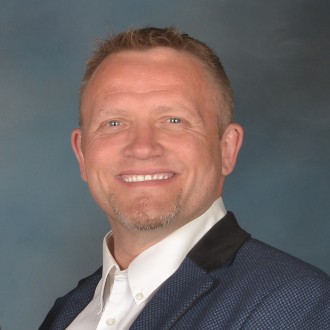 Lancaster & District Chamber of Commerce Board of Non-Executive Directors wishes to announce that Mal Garnett has resigned as a Non-Executive Director of the Chamber, due to his other business commitments which require more of his time and dedication.  The Board would like to take this opportunity to express its gratitude to Mal for his contribution to the Chamber during his term of service.

Jon Powell, Chamber President said “Mal has been a valued member of the Chamber Board since 2016, and more recently served as President from 2019 to 2021.  He steered the Chamber through some of the toughest times in recent memory and left a creative legacy which will be built on in years to come.”   Jon continued “Mal’s down-to-earth creativity will be missed at Board Meetings, but due to his continued commitment and belief in the Chamber, will remain a member and be seen at the many Chamber events for years to come.  Thank you, Mal!’

Lancaster & District Chamber of Commerce continually ensures they are representative of its membership at Board level and are actively looking for new Non-Executive Directors to join them.  If you are interested, please email Chamber CEO Vicky Lofthouse (vicky@lancaster-chamber.org.uk) or phone the office on 01524 381331