Charity begins and ends at home for local estate agency 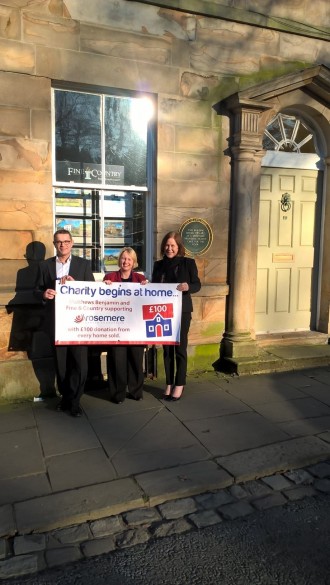 For further information on Rosemere Cancer Foundation, its work, including the 20 Years Anniversary Appeal and how to donate, visit its website at www.rosemere.org.uk