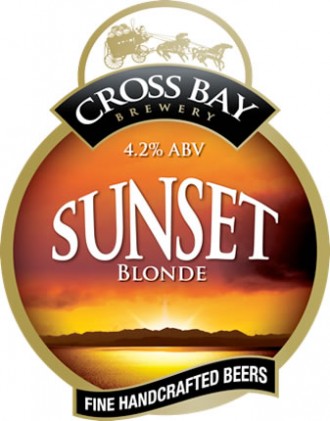 It was competing against 1,100 beers from 42 countries around the world.

This is an international award known as the “Oscars of the Brewery Industry” and has been running since 1888.

Cross Bay Brewery is based in Morecambe, Lancashire in the North West of England and they seaside resort’s only brewery.

They began brewing cask ales in July 2011 and since then their handcrafted beers have been enjoyed at bars throughout the North West and nationwide.