End of an Era Brings Exciting Opportunity at Lancaster BID 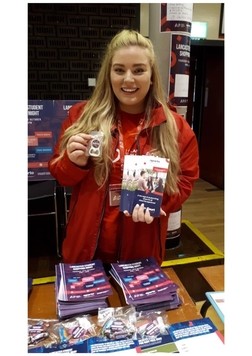 Lancaster BID Manager Rachael Wilkinson is stepping down after four and a half years at Lancaster BID, making way for an exciting job opportunity for the right candidate!

Rachael has been an integral cog in the Lancaster BID machine over the last few years and has paved the way for delivering change in the city centre. Rachael has been responsible for leading the charge on a host of improvements projects such as the innovating planting scheme and improved cleansing and fault reporting system, as well as developing popular annual events such as Dino-Day, Festa Italia and The Christmas Lights Switch On.

Lancaster BID Manager Rachael Wilkinson said: "It has been a privilege to work at Lancaster BID over the last four and a half years. Although I am not from Lancaster, it has become a second home to me and I have thoroughly enjoyed meeting and working with a range of businesses and stakeholders in the area, as well as my wonderful team Victoria, Tom and Phil. I am especially thankful to Susan Rutherford and the Lancaster BID Directors for all their support towards me in my role...... 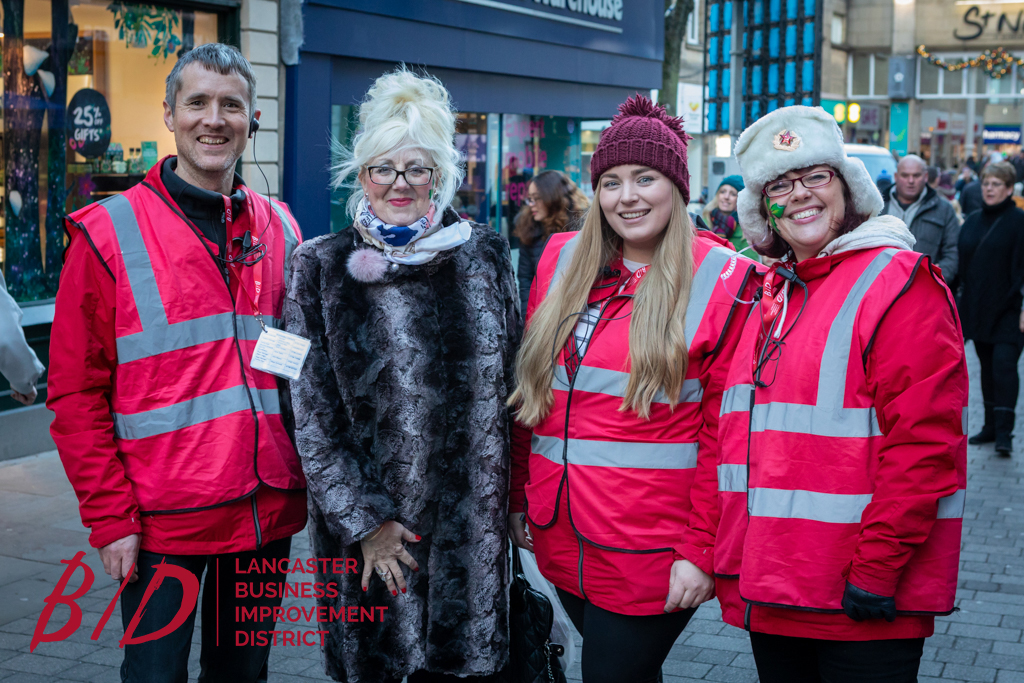