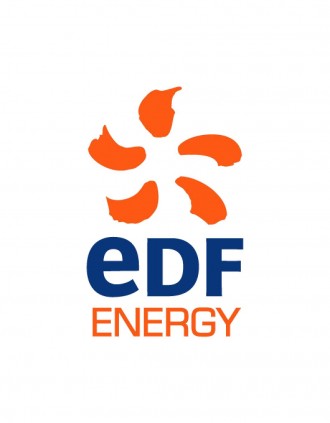 This £25m programme, which has been planned for the past two years, is part of a wider EDF annual maintenance programme which sees more than £500m invested in the company’s eight existing nuclear sites across the UK.

These sites provide up to 20% of the UK’s power each year.

During Heysham 2’s shutdown the station’s regular 750 workforce will be doubled.  This maintenance shutdown, which happens every three years, supports the station’s plan to run until 2030.

Many of these extra support staff are from Heysham, Morecambe and Lancaster while those who come from across the UK will be staying in and around the area during the shutdown.

If you need any further information on anything related to the stations or the outage in particular then email: heyshamcommunity@edf-energy.com.