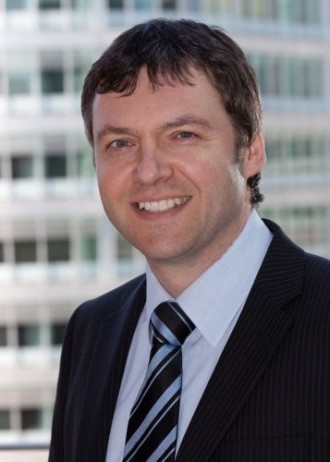 Mr. Moran joins the firm from his position as Partner in a leading Manchester practice and is looking forward to lending his expertise to businesses both in our region and nationally. It is an added benefit that Carl and his family are already familiar with the Lancaster and Morecambe area as his family live locally in Cockerham, with his children Jude 9 and Grace 11 attending local schools.

Mr Moran commented, "Having spent the last 17 years specialising in Employment Law in Manchester city firms, I am delighted to be returning to my Lancashire roots and joining JWK to head up its Employment Team. JWK has a fantastic reputation for providing the highest standard of legal advice associated with large City Centre practices but in a much more cost-effective way. JWK is a forward-thinking practice with great depth and quality in both its commercial and private client offerings and I look forward to introducing my clients to the firm and to contributing to its continuing growth and success."

Carl’s arrival reflects JWK’s continued growth and portfolio of local, national and international blue chip corporate clients. Last week saw the opening of JWK’s Kendal Office, based at J36’s Agricultural and Auction Centre. This brings the number of JWK’s offices to four with the others being in Lancaster, Morecambe and Glasgow.

Craig Hollingdrake who is Managing Director at JWK says, “We are delighted that Carl is joining JWK’s top flight team. We believe in offering our clients the very best, specialist services and Carl is recognised as a leader in his field having worked with clients which include Local Authorities, Universities and national supermarket chains. A number of cases in which he has acted have been widely reported by the national media including the BBC. His arrival closely follows that of Agricultural Barrister Serena Gowling and team who attract clients from as far afield as Cornwall and Wiltshire.
“We firmly believe that clients should be able to access to the very best advice, but without the big city price tag.”