Lancaster & District Chamber of Commerce strengthens Board of Directors 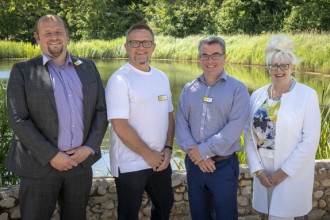 Over 65 Members of the Lancaster & District Chamber of Commerce gathered on the hottest day of the year (so far) to hold its 121st annual general meeting at the scenic Forrest Hills, Lancaster.

All motions presented to Members were passed and Alistair Eagles, CEO of Seatruck Ferries, was elected President for another year, and Mal Garnett, MD of Apparatus Marketing, was re-appointed as Vice-President.

Alistair Eagles, as President and Chair of the AGM, summarised the past 12 months and looks to an exciting period ahead: “The year 2017-2018 saw the Chamber celebrate 120 years since its incorporation in 1897. It has been a privilege to serve as your President for the last 12 months and be a part of that history.

“The year might not have been a financial success, but it has been a successful and eventful year in so many other ways; from the growth in membership to the inaugural North Lancashire Expo. It has also laid the foundations for future successful years.

“We are lucky to have such a fantastic Chamber and area with huge potential. I truly believe that we are right on the cusp of a really exciting period”.

Alistair along with his 12 strong Board of non-executive Directors was delighted to welcome two new directors who were appointed during the AGM. Wes Johnson, Principal and Chief Executive of Lancaster and Morecambe College, and Susan Rutherford, Practice Manager of Holdens Solicitors and Chair of Lancaster BID (Business Improvement District), were both accepted onto the board. They bring with them a mass of experience and knowledge, which will particularly strengthen governance and provide direction in specific areas of industry and education.

Alistair ended the meeting by thanking the relatively small but phenomenal Chamber team that works round the clock to support Members and deliver the Chamber’s objectives.

The future looks bright for the Lancaster City region, and together we are stronger. 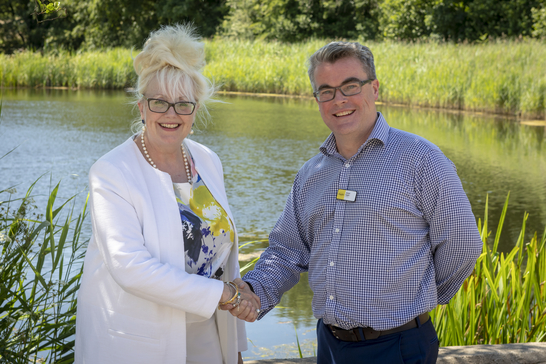 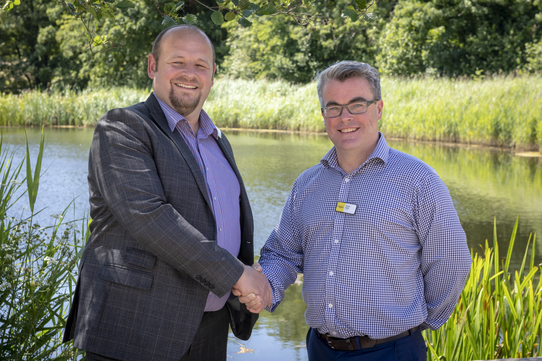